The Czech Republic began the transfer from the old DVB-T standard to the new DVB-T2 standard more than a year ago. The last DVB-T transmitter was decommissioned in October of last year, freeing up the 700 MHz band for the upcoming 5G networks. A TV with built-in DVB-T2 capability or a set-top box was required for a smooth transfer. There is no need for retuning or a new antenna, yet it is an advantage. DVB-T2 uses the same frequency band as DVB-T, however the range is narrower and the band is smaller. Narrowband antennas are usually better tuned and produce better results, and the receiver is less affected by nearby technology. In 2015, the World Radiocommunication Conference approved the complete release of the 700 MHz mobile service frequency spectrum.

The shift in broadcasting standards has allowed broadcasters to reach a larger audience and has ushered in the future of digital terrestrial broadcasting. Digital terrestrial television broadcasting plays a unique and vital role in the Czech Republic. It has the most coverage, with its signal reaching more than 99 percent of houses. Thanks to a large network of television transmitters and transmitting antennas, the signal is of good quality. The reception of the DVB-T2 TV signal may be trouble-free in one location, but an improperly built antenna or receiving system can cause issues, signal dropouts, or even block reception entirely. In your apartment, house, or cottage, the AO-ADVBT-45P antenna will assure high-quality reception of the DVB-T2 digital radio broadcast. 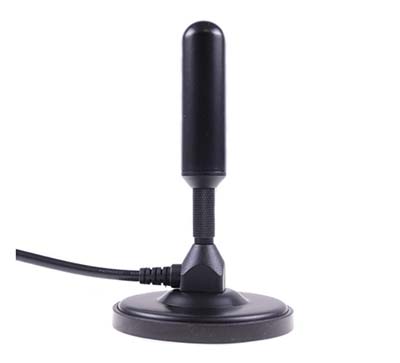 The antenna with possibility for internal use for TV reception of DVB-T2 signal is suitable for areas with weak signal. 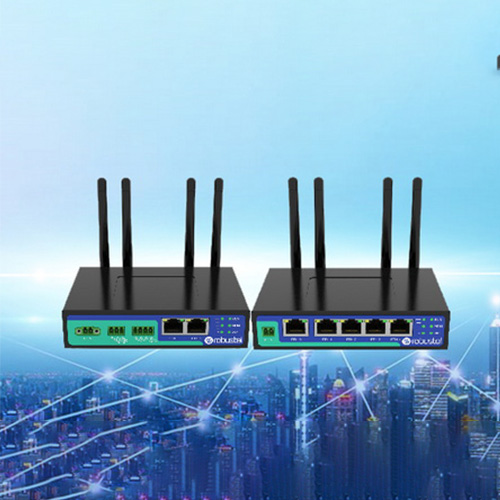 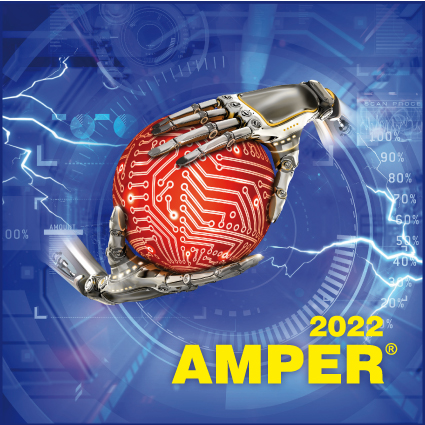 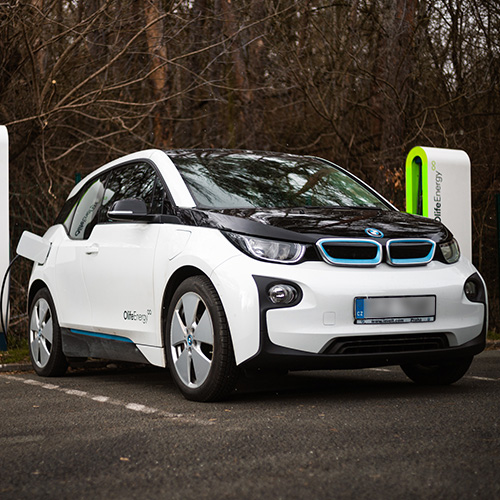 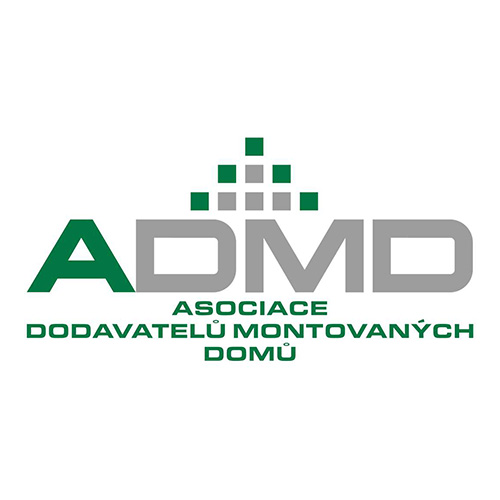