Devices of the company Robustel are becoming increasingly more popular among companies and businesses. Now Robustel branches out into other fields as well. Of course, these devices are still used in the industrial field the most, but that doesn't mean they wouldn't be suitable elsewhere as well. One of the devices capable of this that's recently gaining on popularity is Robustel's R2000 Ent.

R2000 Ent combines the best of all devices in R2000 series, such as two independently functioning LTE modules, 4 LAN ports, and among others adds Voice function. This function allows making phone calls using the internet. Where could this set of functions be used?

Of course, the routers can still find industrial use in factories or building sites, where normal wired connection can be a hard to achieve. The LTE connection from  R2000 Ent. is good enough for connecting security system to the internet and LAN ports can be used for connection of the computers or sensors on the site. The router can also be used for making free phone calls in the company's network.

Outside the industrial use, this router can find its use in places like mobile shops, which can be connected to the company's intranet all the time and serve as a mobile hotspot for the customers. They can also use the secured connection of the double module technology for safe contactless money transactions and for sending the sales information in real time to the company. And, if something goes wrong, the mobile shop can use the free phone calls as well.

The operating temperature range of R2000 Ent also allows this device to be used in extreme conditions, such as higher elevations like mountains, where the usual internet connection is not an option. Ski areas then can offer free WiFi hotspots in their entire area and use the same network for everything a business would need.

The Robustel Industrial VPN Router R2000 Ent with Voice provides fast and reliable Internet connectivity and enhanced voice capabilities. Is it perfect to respond to and manage any device, anytime and anywhere. 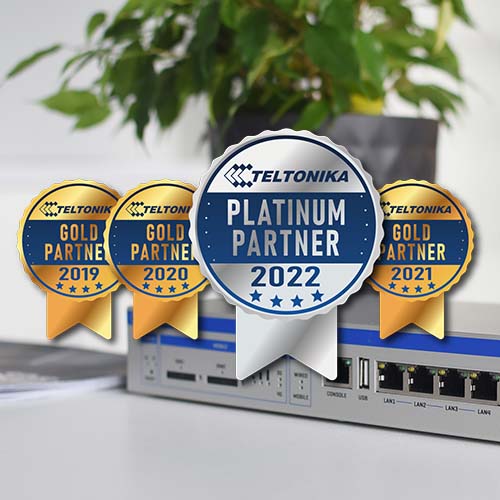 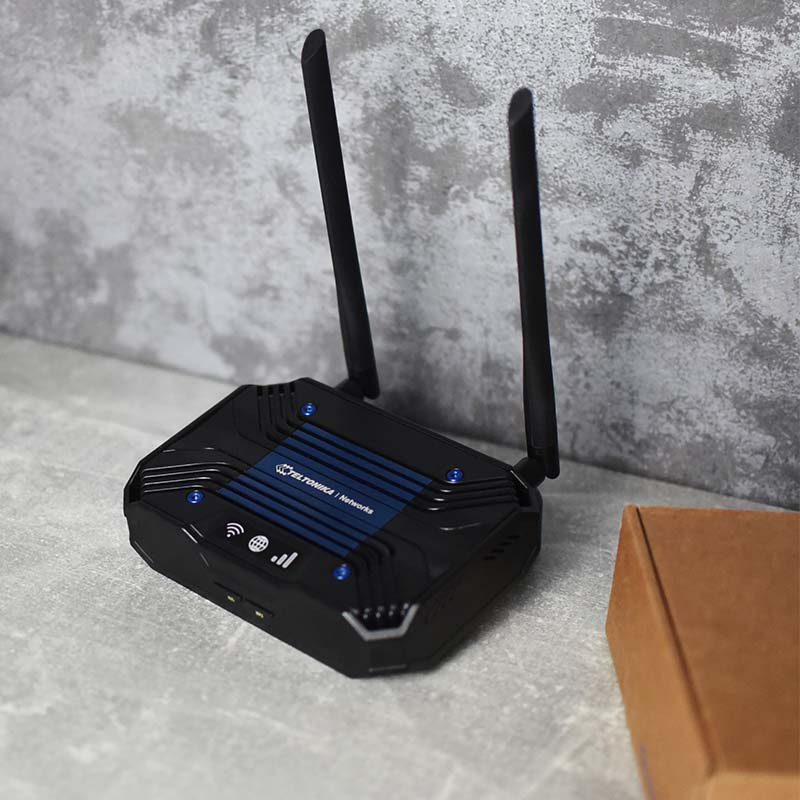 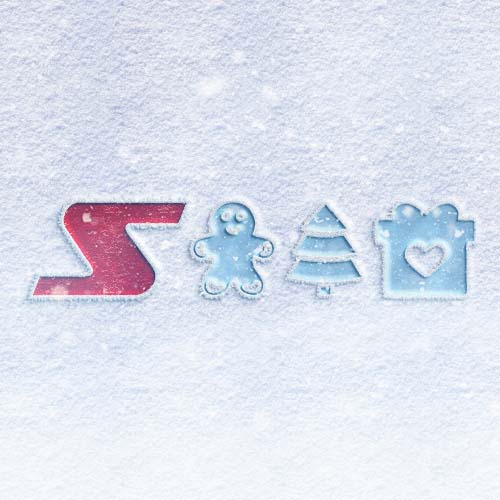 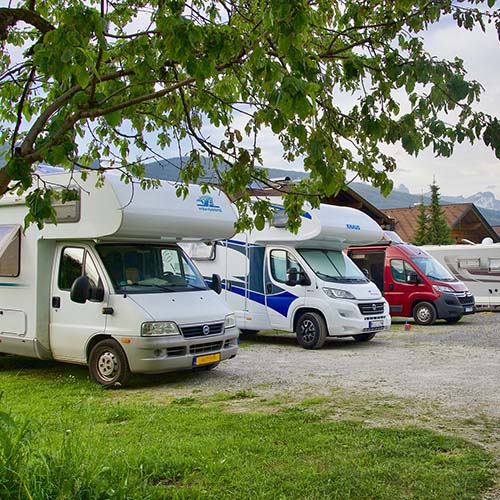