Robustel and the new IoT solution

More and more customers are discovering the benefits of Robustel industrial routers. The products of this company are getting into many interesting projects. Combined with the TPH6700 enclosure and the use of conventional power supply, solar panels or batteries, the routers can be used as an industrial gateway for IoT devices even in the most demanding conditions. 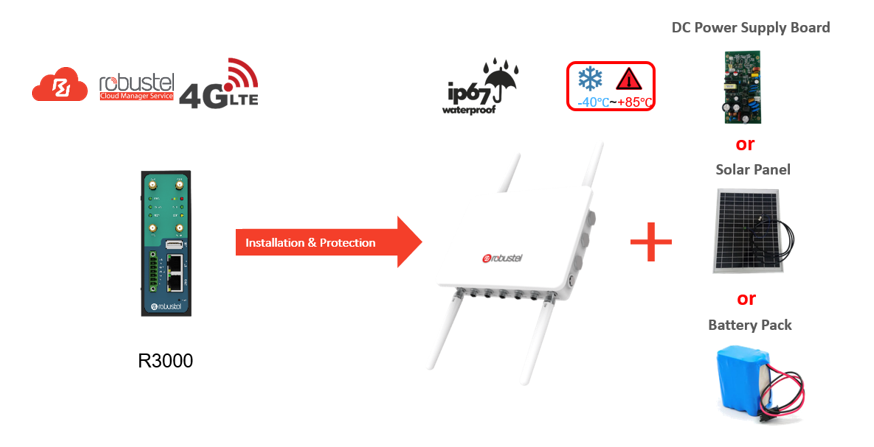 Routers have already found their use in places such as maritime affairs, construction sites but also as spots for publicly available WiFi in outdoor areas or as a part of demanding projects.

As an example of one of these projects, a case study on the integration of the Micro BMS System could be used. 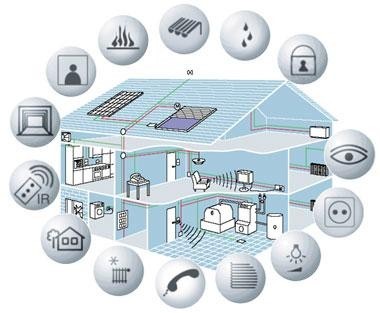 The project was a collaboration with a company that develops control and monitoring solutions for building automation.

The biggest problems were mainly the location of control devices in the environment and rooms with bad signal. Standard 3G / 4G solutions were insufficient for this customer.

To solve the problem, Robustel worked closely with the company's engineers to develop their own, tailor-made RobustOS application, which enabled intelligent network switching as soon as the roaming SIM card was used. The network switch happens immediately when the network fails or the network is overloaded. After lengthy testing, the product is now fully operational and has so far provided flawless project operation.

After extensive testing, Robustel customers now have a fully functional application they use on all their devices. The use of this application dramatically increased the customer's efficiency and reliability of their solutions.

Robustel has introduced the R5020 - a 5th generation router

The Robustel R5020 with 5G technology offers a simple and efficient solution for sharing an Internet connection using WiFi technology, making it ideal for vehicles that carry passengers. 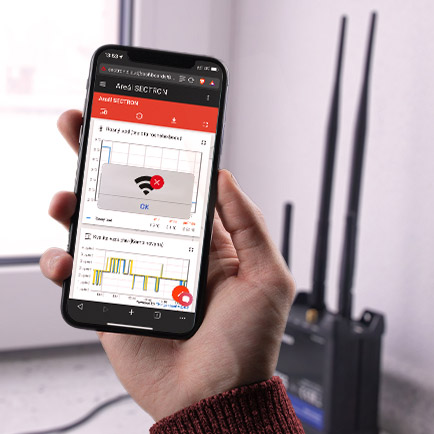 We meet customers who need to improve the quality of their WiFi signal almost every day. The reason is simple, the coverage is not enough. The reason behind this can be a number of things. From the essentials to the little things that can greatly decrease 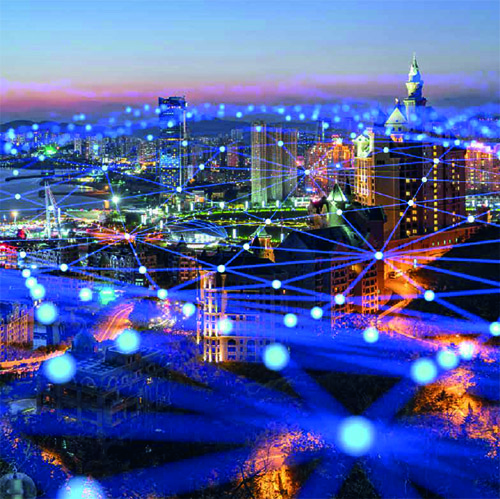 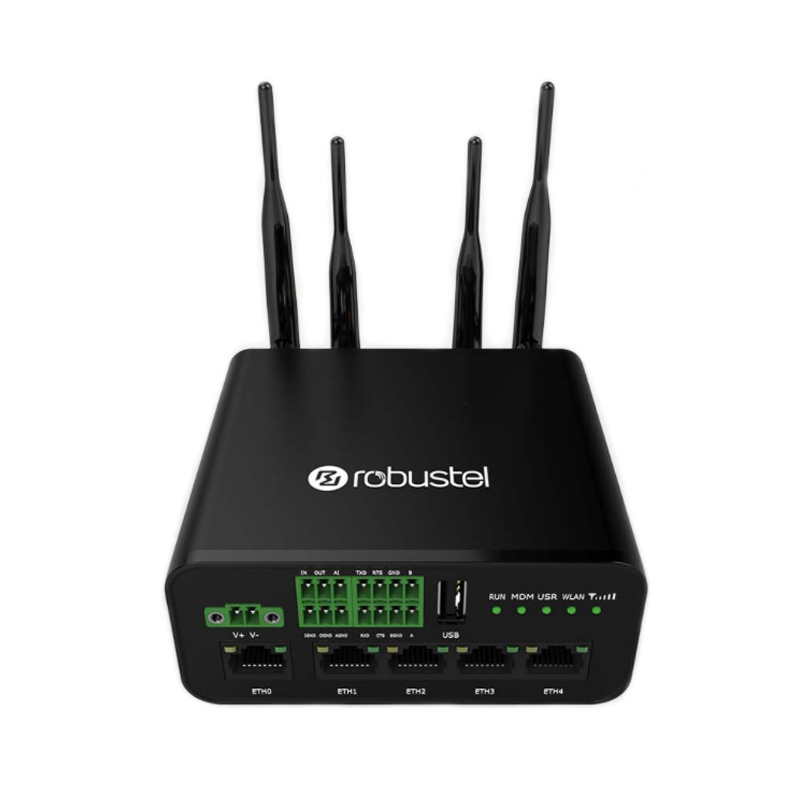